Discover the Secrets of the Horse

Go deeper on your horsemanship journey through stories, images and training so you can unlock the most connected relationship of your life.

Reach True Connection with your Horse

Through the True Connection Virtual Courses, the True Connection Live Courses and the H-Factor Home Study System, you can build a relationship with your horse that is based on love, trust and honour. You will receive the keys to connection, understanding, lightness and collection.

True Connection is the basis for Harmony in Motion.

In motion the horse is at his best when he finds a place of internal relaxation. A place without fear.

TRUE STORY ABOUT A RACEHORSE

In Turkey a famous racehorse called Wolf’s Son is about to race. As always the crowd gasps by when they see their favourite. Wolf’s Son has caused problems in the gate before, causing delays for the start of the race. He is led in last, hooded, but before the starter can break the horses from the gate, Wolf’s Son explodes, knocking his jockey unconscious. The other owners are angry and Wolf’s Son gets banned for one month from racing.

JOIN Secrets of the Horse

Click on the images below to find out more.

Secrets of the Horse 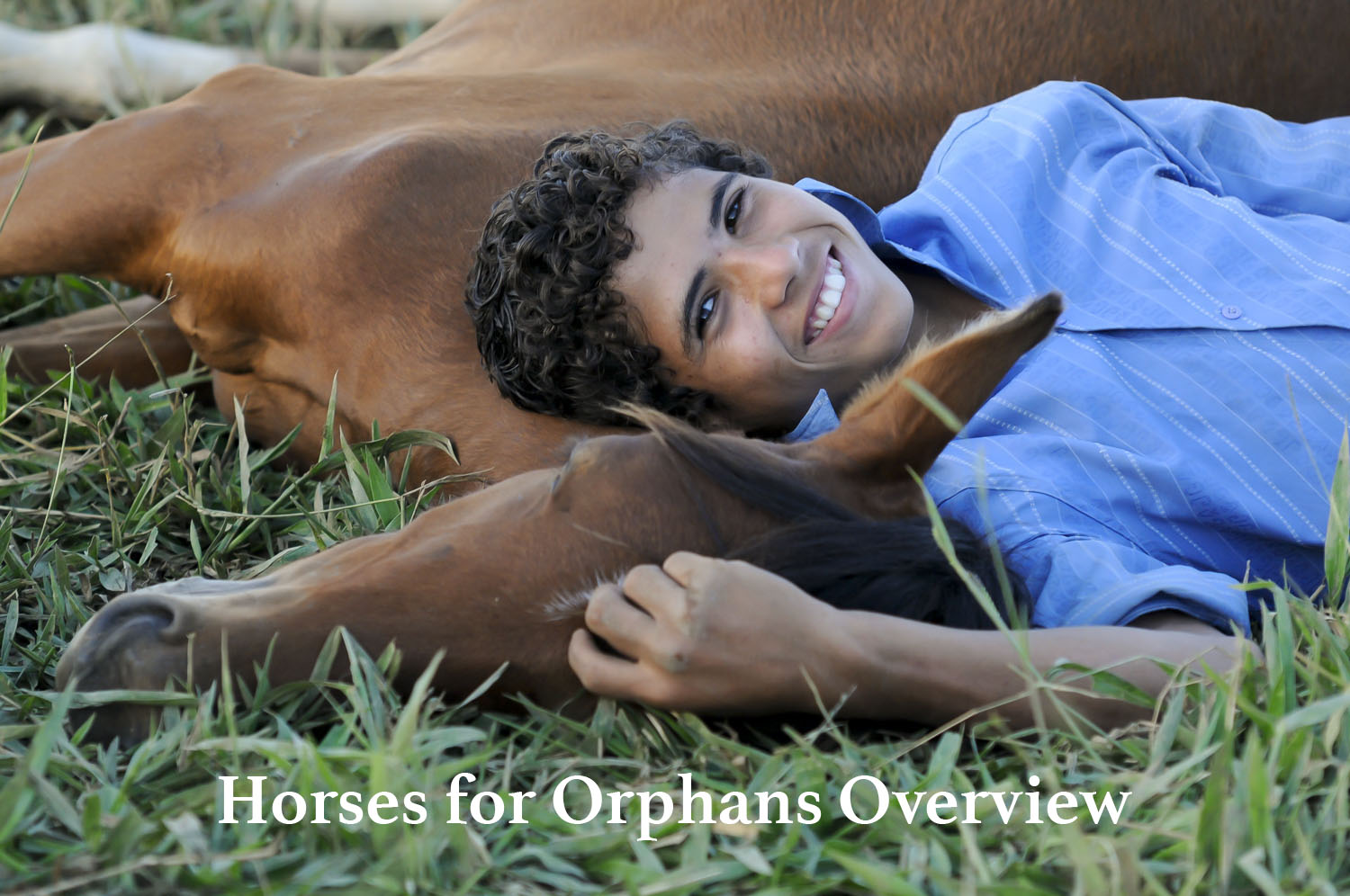 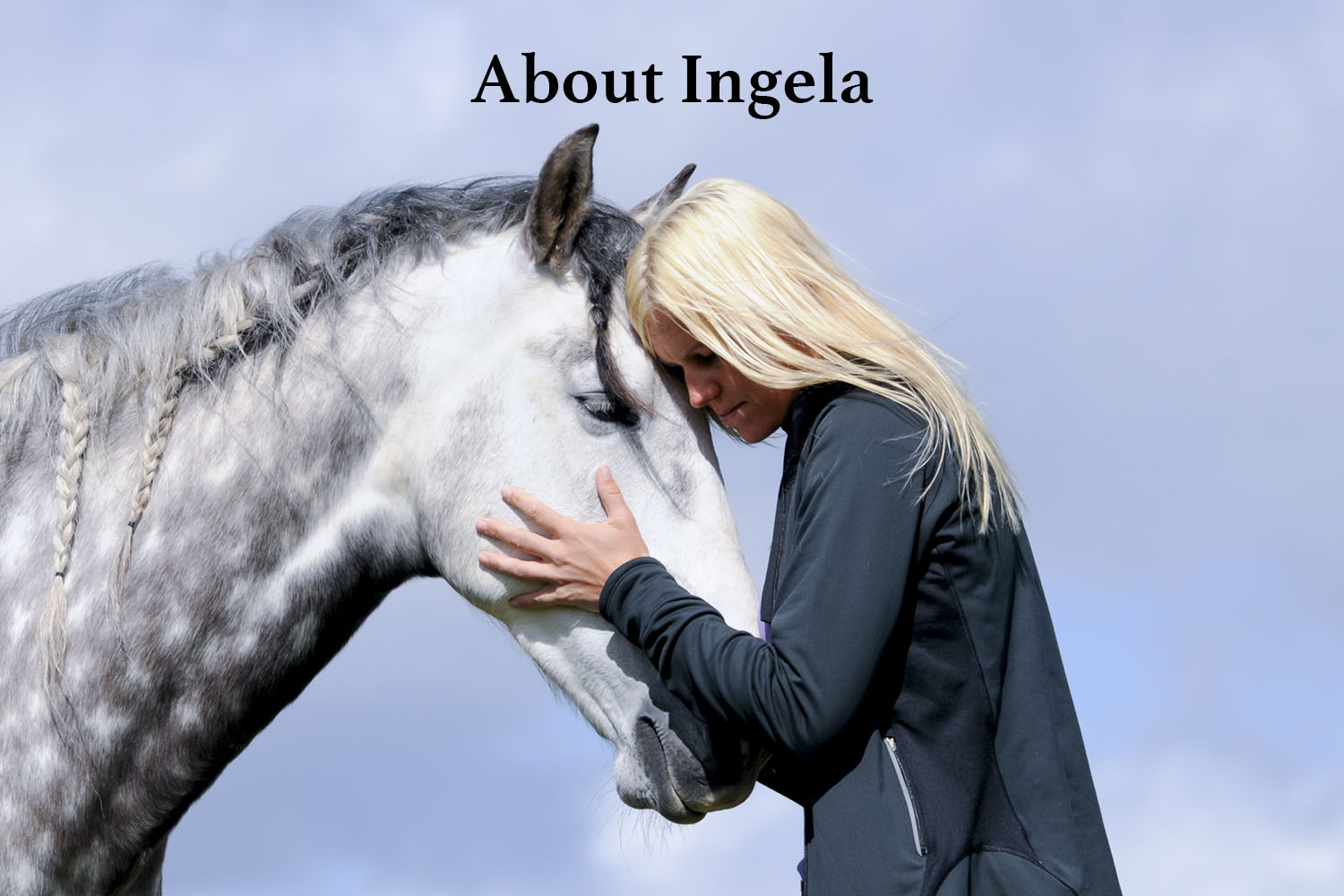 LATEST STORIES FROM THE STORY ZONE

Thick fog hugged the conifers planted along the club side of the track as Tarik joined Kaan at the white, blistered rail. Wind jackets zipped up, they shivered in the cold. Trying to see which group of horses was theirs, they were surprised... Read More

The track was still quiet as Tarik made his way up to the owner’s box, frowning at the programme in his hand. His horse was number 7 in the first race of the day. Down below the spectators had begun to gather. Suddenly, the level of sound rose... Read More

FROM AROUND THE WORLD 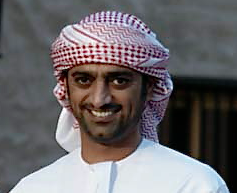 We had a problem with some of our stallions. Ingela is exceptional in her understanding of horses and the natural approach she brings to remedy the problem , creates long lasting solutions. I have since been happy to recommend her to other owners of problem horses. I am impressed with her dedication, care, skill and communication with horses.

WE WOULD LOVE TO HEAR FROM YOU!

EMAIL US
Go to Top